Lockheed Martin (NYSE:LMT) reached a deal with the Pentagon Thursday for an eighth batch of F-35 fighters, sources told Reuters.

The pact, worth about $4 billion, is for 43 more jets. The new contract will lower the cost of the stealth warplane by about 3% and includes jets to be built for the U.S. military, Britain and other U.S. allies.

Last week, United Technologies' (NYSE:UTX) Pratt & Whitney division — which makes the engines for the F-35 — signed a deal with the Pentagon to provide a seventh batch of F135 engines. 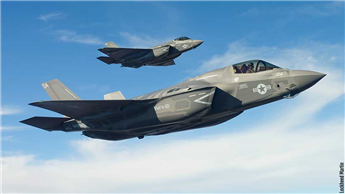 In September, Pratt & Whitney said that the seventh and eighth engine batches are expected to be 7%-8% cheaper than the prior batch.

Lockheed shares ticked up 0.6% after hours.

The Aerospace/Defense group is ranked No. 79 out of the 197 industry groups that IBD tracks. 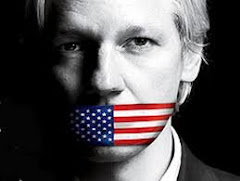 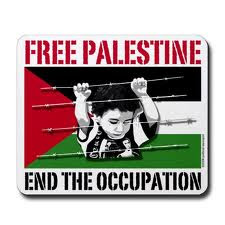